Element joins forces again with punk legends Bad Brains, on a second collaborative collection celebrating the band’s imprint in New York City in the early 80’s. Moving from Washington to New York, the band not only expanded their PMA message (Positive Mental Attitude) but also they served as a catalyst for NY's burgeoning hardcore scene. Partnering up with iconic rock photographer BJ Papas, who shot countless Bad Brains concerts, Element is proud again to say… “I got that PMA!”

Explore the collection below. 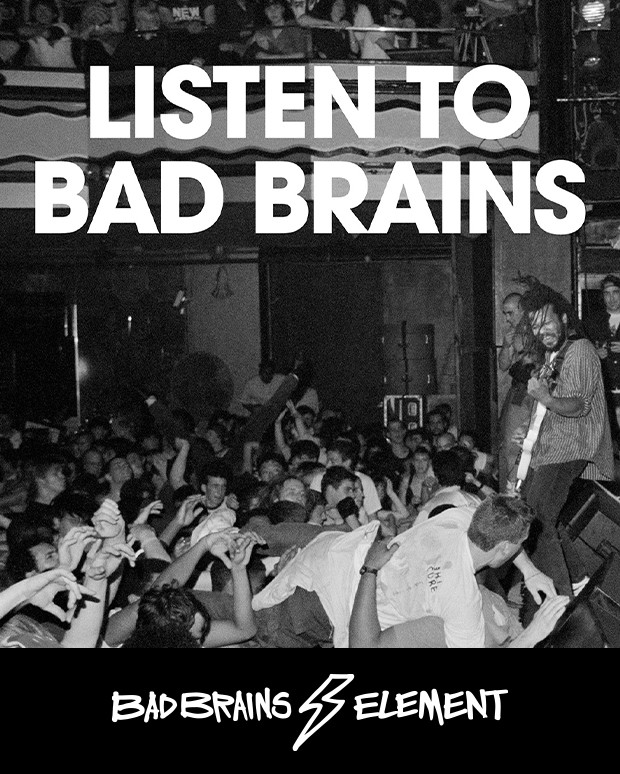 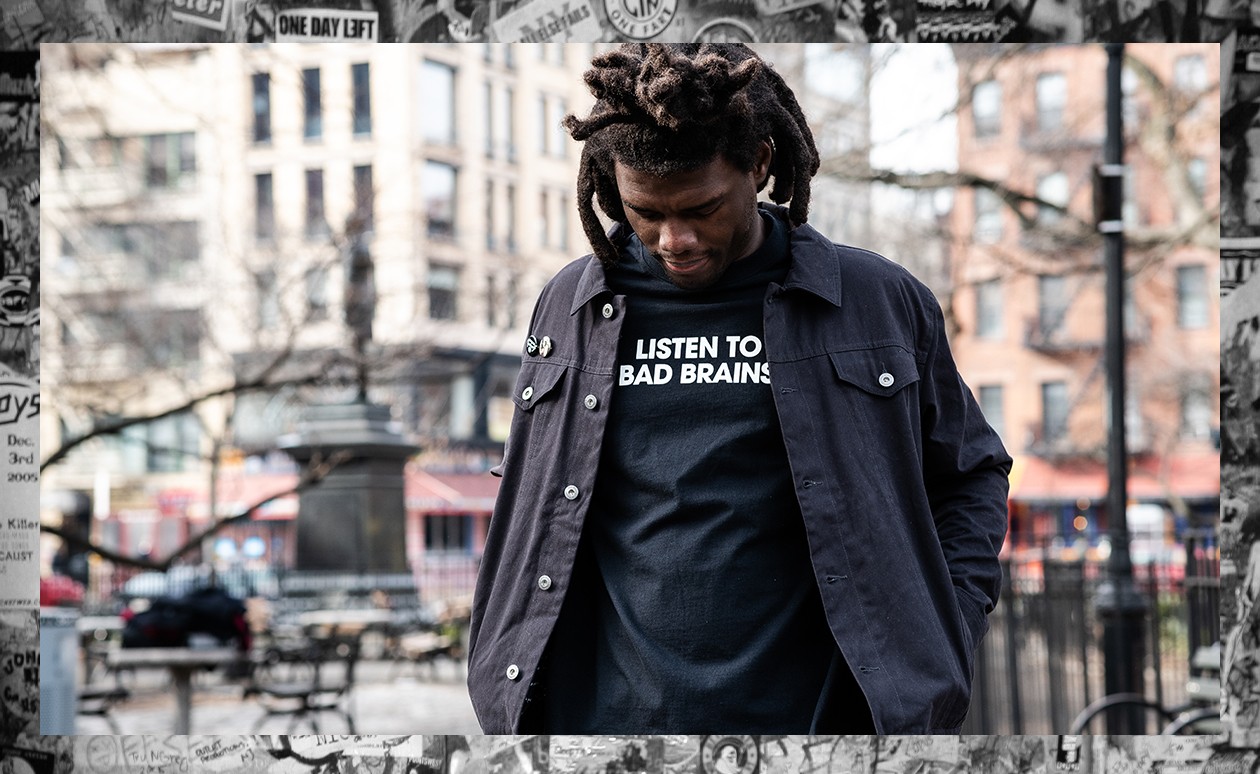 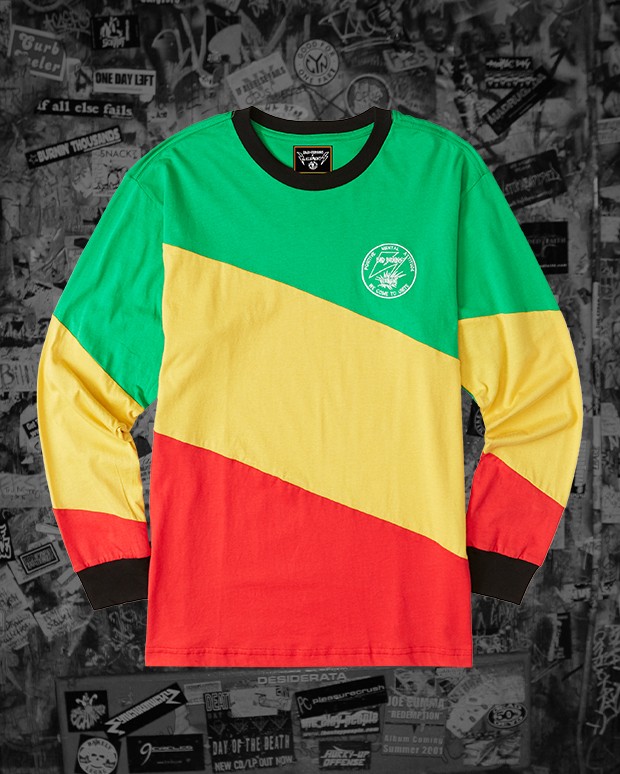 Element joins forces with punk legends Bad Brains, on a collaborative collection celebrating the impact the band has made within music and far outside of it. Just as Element aims to be a positive force in skateboarding, Bad Brains unflinchingly stepped into a scene that was known for violence and intolerance and brought with them an entirely new set of rules with their consistent message of ‘PMA’ - Positive Mental Attitude!

Explore The Collection Below 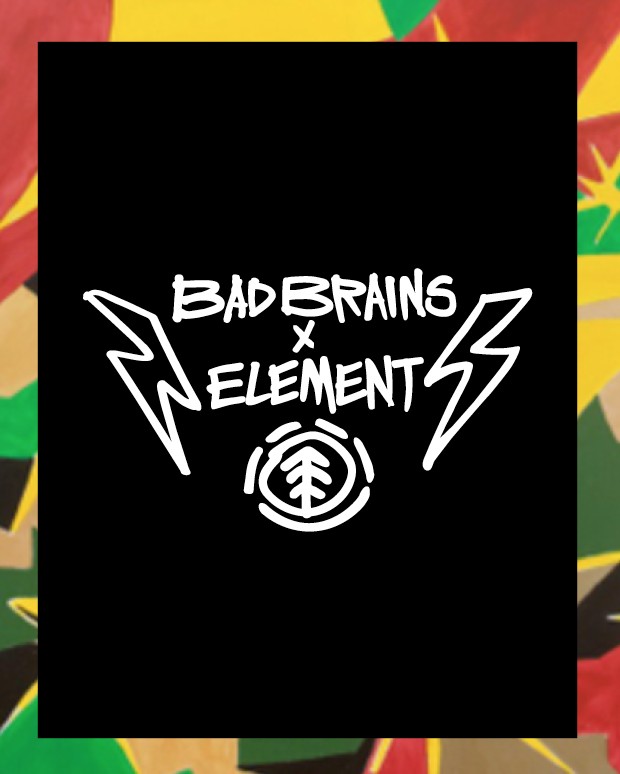 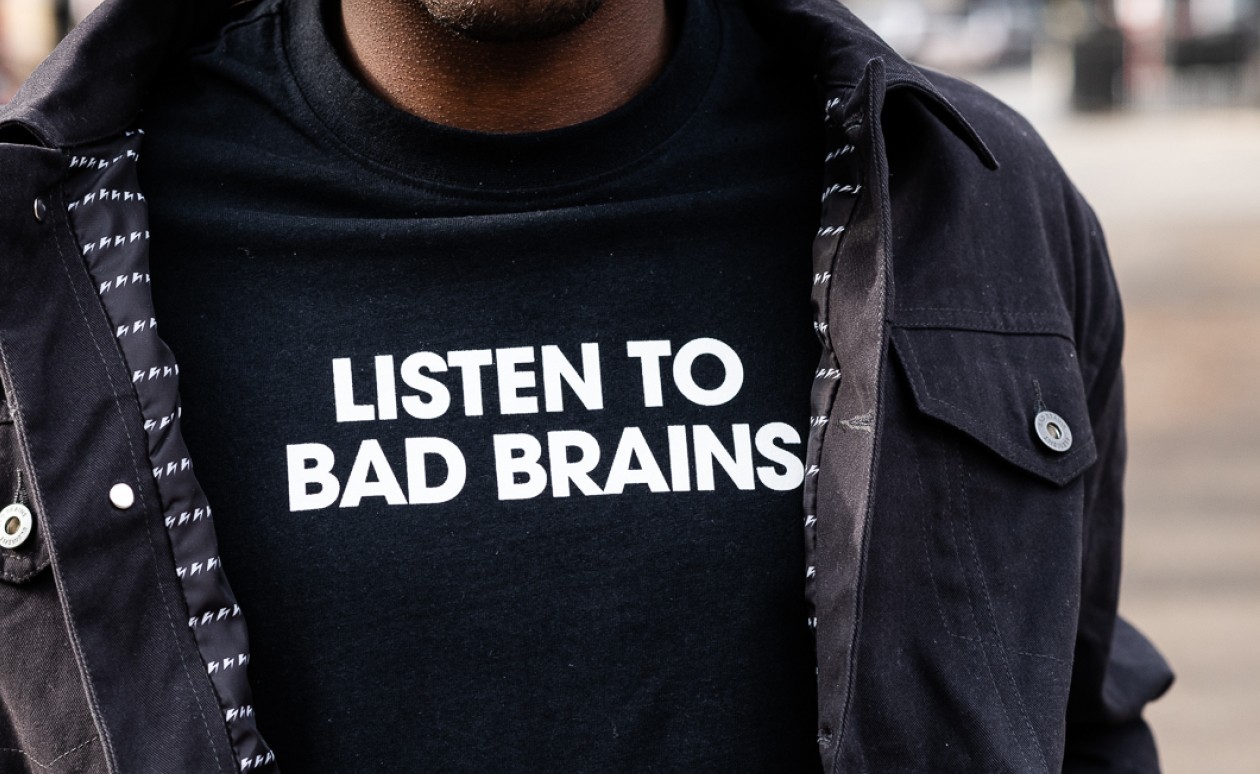 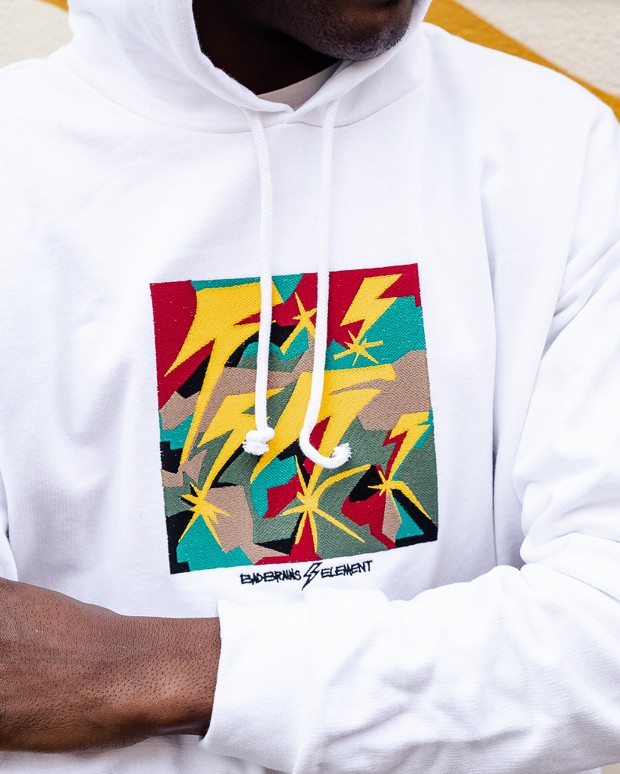